On Friday, 12th of July 2013, the four Malaysian delegates, George, Suzainie, Michelle and I landed on Taiwan. This is our first study trip together and we did not know what to expect. This is my 1st time in Taiwan and I was very excited. Before our landing, unfortunately the pilot had to reroute and it took an extra hour to land because of the strong typhoon. One of the Taiwanese students waited patiently for us with the card, ‘ALSA INTI MALAYSIA’. After the introductions, he took us to our hotel. The journey from the airport was very refreshing and cooling. That was because the winds were so strong that we could not stand straight and the rain was so heavy that it helped us shower with our clothes on. We finally arrived at ‘Hero House Hotel’ around 1:30 am and we were greeted by another Taiwanese student. He told us where our caretakers are in case we needed help and to get ready in our formal wear by 8am in the morning. Since we missed the Welcoming Party the night before, we acquainted and befriended with the other delegates in the morning. The students are from Malaysia, Singapore, Japan, China, Hong Kong, Indonesia, Thailand and Taiwan.

The topics of discussion were focused on NGOs (Non-Government Organizations). On the first day, we went to National Taiwan University. As each student presented their slides, we all learn how differently NGOs act in each country. For example in my own table, which was ‘Table C’, I learnt that in Taiwan and Japan, their NGOs will focus mainly on disaster relief whereas in Malaysia and Singapore, we focused more on individual rights since we do not have natural disasters. On the next day, we went to Fu Jen Catholic University and discussed on how to present our topic to everyone and rehearsed for a few hours. The students later on became actors and actresses and did hilarious sketches base on their topic that kept the audience laughing throughout. After the academic sessions were finished, from then on it is nothing but food, fun and cultural learning!

Starting from Sunday night, 14th of July, we visited many places in Taiwan and had a lot of delicious food. I in particular, had too much food. Just could not resist. We four Malaysians and around twenty or more other delegates had our seafood dinner together in Tamsui (淡水) which we had to take the ferry to get to the seafood restaurant. We were told that restaurant was so popular that it requires a week’s booking in advance. The ferry had a minor breakdown later that evening but it did not lower anyone’s mood. We also walked around the night market there and had local delicacies. During our study trip, we also visited the Judicial Yuan and the Ministry of Justice Investigation Bureau. Through tours and lectures, we were taught on how the legal system and the police forces work in Taiwan. We also went to Shi Fen (十分) a village in the Ping xi (平溪) district where we lit the lanterns and sent it off into the sky along with our wishes. We also visited the traditional culture centre and learnt to make our own dried fruits in Yilan (宜蘭). This trip also included a Cultural Night where delegates from each country have to dress up in traditional clothing and
perform. Luckily for us Malaysia, we were the 1st to perform and it went well.

This study trip was enjoyable and memorable. If any of the delegates from the Study Trip are reading this, I just want to say thanks to every single one of you for making this such a wonderful experience and we miss you all very much since we departed. Please do visit Malaysia or attend any ALSA Malaysia events if given the chance. We hope that we can meet again in the near future. ALSA, always be one!

Special thanks to Ng Yie Kai of course for sharing this meaningful piece on his adventures in Taiwan. Check out some of the photos below to see what the Malaysian Delegates were up to! 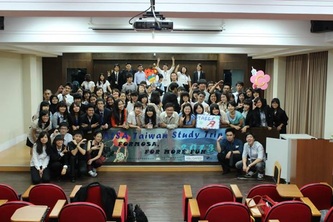 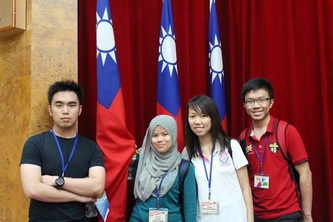 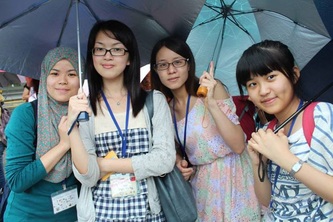 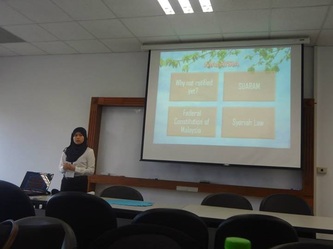 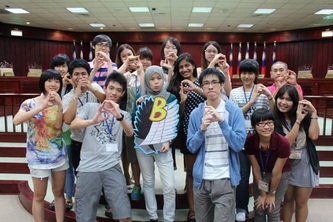 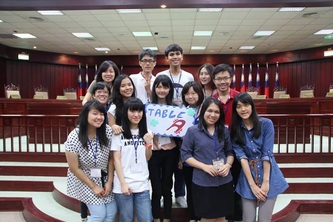 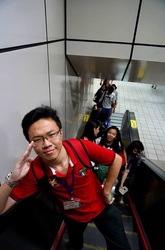 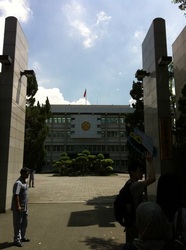 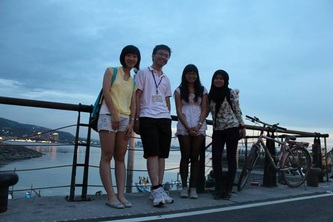 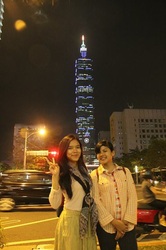 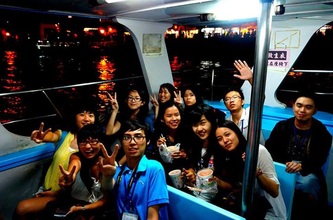 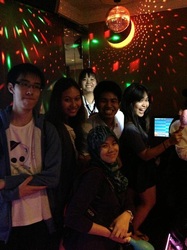