Being a law student is considered by some to be some sort of a full time job, so there is hardly any time to do any kind of exercises. ALSA UniSZA recently successfully organized their very own version of "Running Man" called Running Flairians in May.

Taking ideas and inspiration from the popular hit Korean variety show, ALSA UniSZA managed to get its members to do some exercises after having to spend long hours studying hard during the academic semester. The event was held in the campus itself where it received a very generous crowd. Similar to the Korean version of Running Man, Running Flairians not only requires physical supremacy among the participants but the games that they played often involves wits as much as it requires strength.

As mentioned earlier, being a law student is no easy feat so ALSA UniSZA did a great job in getting the students to participate in this fun activity. As seen below in the pictures taken during the event itself, we can see the faces of happy law students after participating in the event. 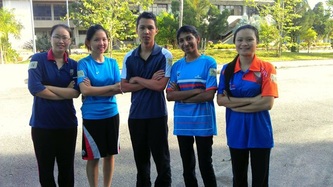 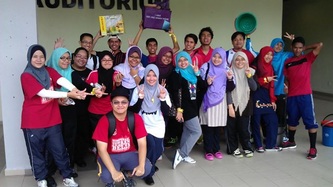 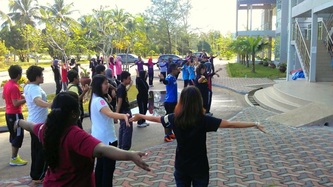 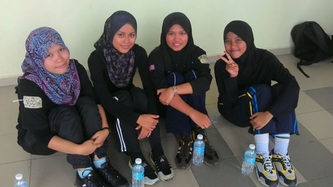 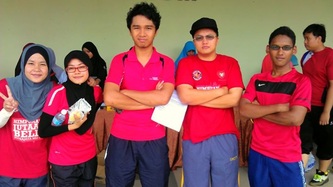